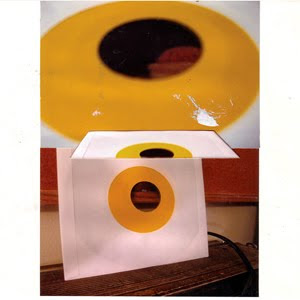 Let's Go Eat the Factory is the latest by these legendary Dayton Ohio lo-fi weird rockers. The group has returned to their DIY roots with LGETF, after a "brief" eight year hiatus since releasing a full length album. This most recent record is packed with classics-to-be, recorded in some of the members' homes and including the expected strange array of effects, piano, and even the use of what sounds like one of those cheap recorder flutes you tried to play in grade school. Another solid note is that singer/guitarist/songwriter Tobin Sprout is featured on LGETF as he is officially back in the group. Sprout holds his ground as an integral part of the lineup with his infectious contributions via ear candy melodies and insightful lyrical content. With so much attention on Pollard over the years, the arrival of this album has made me want to dig deeper into the works of other members. Ultimately, both Pollard and Sprout shine on this record, with a similar writing chemistry to the late 80's works of J. Mascis and Lou Barlow, respectively.