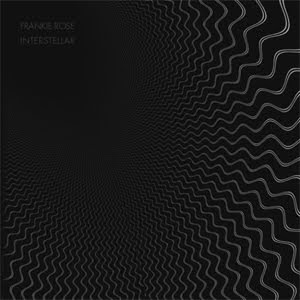 Former member of Brooklyn's highly acclaimed Crystal Stilts, Frankie Rose brings us her second record while out on her own. Interstellar is certainly more of a solo effort than her previous LP, Frankie Rose and the Outs as Rose leaves out the Outs and takes a deep inward journey into some unpredictable emotional abyss. With past success as both a Vivian Girl and a Dum Dum girl, Rose comes off as a full grown,talented and complicated woman on Interstellar. It's dreamy and synthy, and even though I found the record slightly dizzying at times, I held on to the final track. I don't think this record is earth-shattering by any means, but it reeks of success and did my ears a favor.