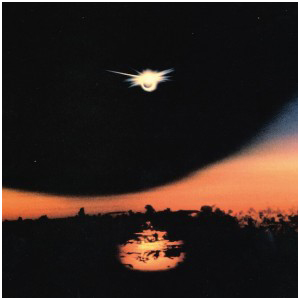 Foreign Body goes back and forth between the soundtrack to an obsessively detailed film containing a close look at the surface of the moon, and the audio to a watered down death montage I'd envision Michael Landon having during his last moments on Earth as a dying drama star fixated on one of his past roles. MIrrorring's [sic] Foreign Body, a mind-numbing mostly instrumental six-songer, is the baby of west coast musicians Liz Harris and Jesy Fortino. It's an album to cherish alone, or while painstakingly appreciating your uneventful life. The record could make an excellent companion to the anti-solicalite, but it's not like he or she will ever let you know about it